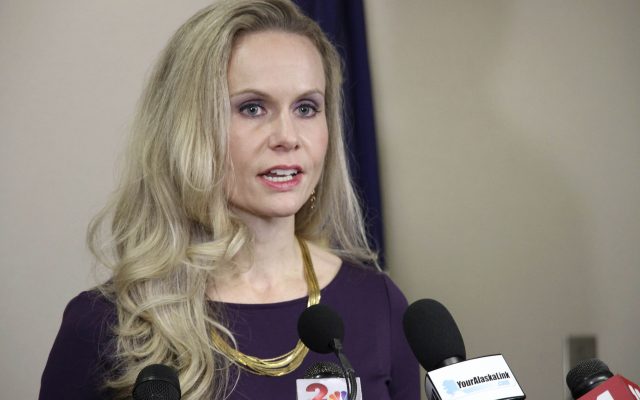 By BECKY BOHRER Associated Press
JUNEAU, Alaska (AP) — An early Republican candidate has announced plans to seek the Alaska U.S. Senate seat that has been held since 2002 by Republican Sen. Lisa Murkowski. Kelly Tshibaka has led the Alaska Department of Administration since early 2019. Her campaign says she is resigning to pursue the Senate bid. State Republican Party leaders recently voted to censure Murkowski, who is widely seen as a moderate, for her impeachment vote against former President Donald Trump. Records show Murkowski has filed a statement of candidacy with the Federal Election Commission. Speaking to reporters in Juneau last month, Murkowski did not directly answer whether she would seek reelection.