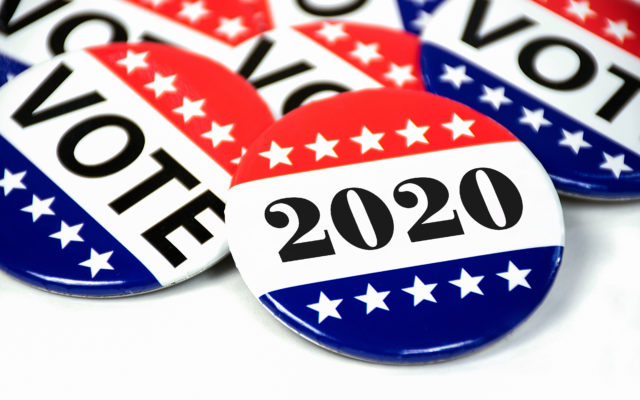 JUNEAU, Alaska (AP) — The Division of Elections says the results of Alaska’s general election were certified Monday. Certification followed a review of ballots, voter registers and other materials by a bipartisan board. Certification initially was targeted for Nov. 25. Nationally, state-by-state certification of results has generated interest as President Donald Trump and some supporters have sought to sow doubt about the outcome of his race, which was won by Democrat Joe Biden. Alaska was among the states Trump won.