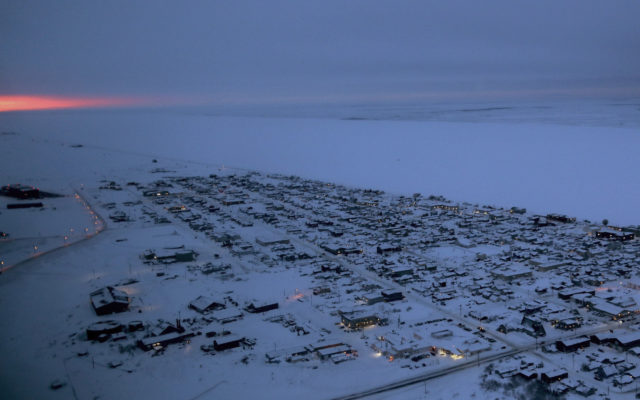 ANCHORAGE, Alaska (AP) — Richard Beneville, who was in his third term as the mayor of Nome and was known for bringing the flair of the New York stage to the wilds of western Alaska, has died. He was 75. Beneville died Monday after being readmitted to the hospital with pneumonia. The city said in a statement announcing his death that he was last tested Friday for the coronavirus, and it came back negative. Nome City Manager Glenn Steckman says there was no more  enthusiastic supporter of Nome than Beneville, a former off Broadway actor who moved to Alaska in the early 1980s. He says the mayor loved Nome and its residents.