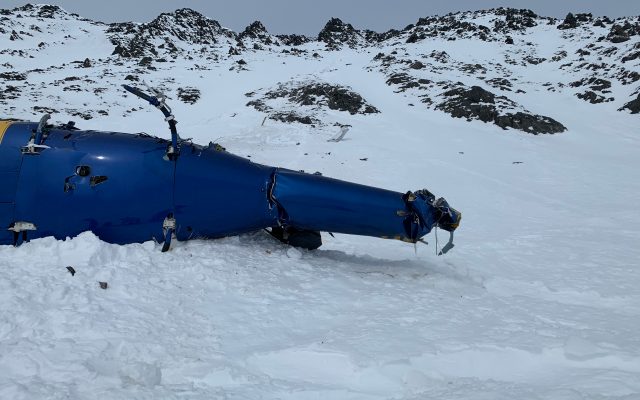 By MARK THIESSEN Associated Press
ANCHORAGE, Alaska (AP) — Five people have died in a helicopter crash in Alaska’s backcountry, including the Czech Republic’s richest man. Billionaire Petr Kellner died in the crash, along with another person from the Czech Republic, one man from Colorado, and two Alaska residents including the pilot. A sixth person, 48-year-old Czech Republic resident David Horvath, is hospitalized in serious but stable condition in Anchorage. The contracted helicopter crashed Saturday as it was taking three guests and two guides from a lodge on a heli-skiing adventure. The bodies were recovered Sunday from the crash site near the Knik Glacier and turned over to the state medical examiner. The National Transportation Safety Board is investigating the cause of the crash.