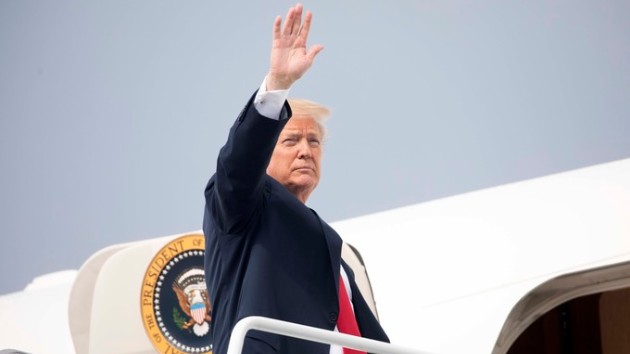 WASHINGTON (AP) – Just weeks into the 2020 election cycle, intelligence officials have concluded that Russia already is actively interfering in the U.S. presidential campaign. Intelligence experts say Russia is not only hoping to help President Donald Trump, as in 2016, but also to help the candidacy of Sen. Bernie Sanders in the Democratic race. The intelligence experts say the Russians have a deeper motive than just reelecting Trump. They want to undermine public confidence in the integrity of the U.S. elections and stir general chaos in American politics. Lawmakers were told in a classified briefing last week that Russia is taking steps aimed at helping Trump, and Sanders acknowledged Friday that he was briefed last month.