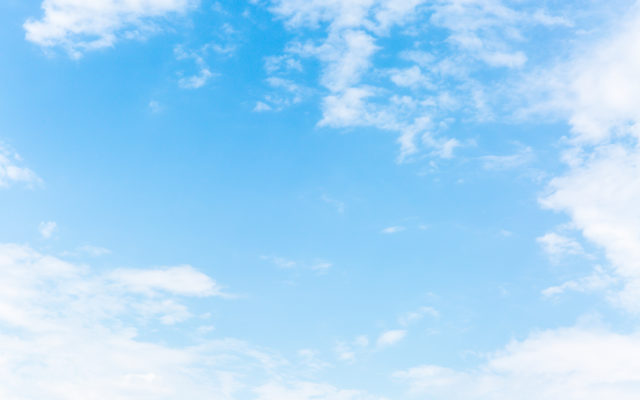 MOSCOW (AP) — Russian nuclear-capable strategic bombers have flown near Alaska on a mission demonstrating the military’s long-range strike capability. The Russian Defense Ministry said that four Tu-95 bombers have flown over the Sea of Okhotsk, the Bering Sea, the Chukchi Sea and the Northern Pacific during an 11-hour mission. The ministry said the bombers were escorted by U.S. F-22 fighters during part of their patrol. The U.S. also scrambled its fighters when Russian bombers flew near Alaska earlier this month. Russia and the United States have sent strategic bombers on training flights near each other’s borders as their ties have sunk to post-Cold War lows after Moscow’s 2014 annexation of Ukraine’s Crimean Peninsula.