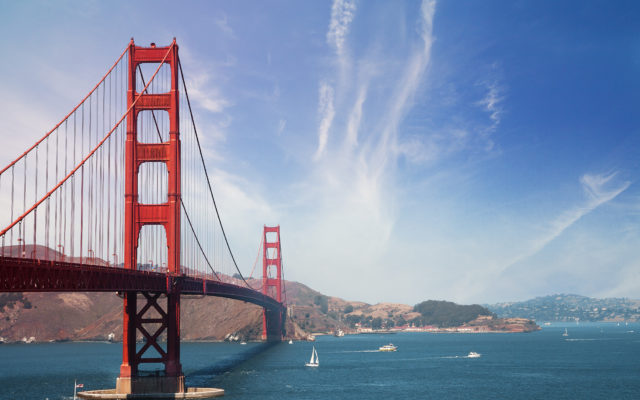 SAN FRANCISCO (AP) — Authorities say a mountain lion that was captured roaming the streets of San Francisco this week may have killed three animals at the city zoo. The San Francisco Zoo says a local wild carnival apparently killed two wallaroos and a red kangaroo in their outdoor exhibit and the zoo is trying to determine whether the cougar was responsble. The young 50-pound male was spotted over several days in downtown San Francisco before it was captured Thursday and released back to the wild. Authorities say it may have come from nearby hills and gotten lost in the big city.