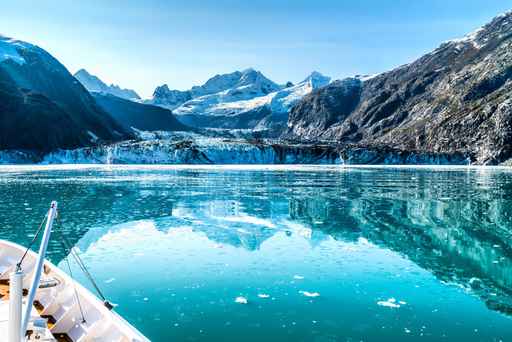 BY SETH BORENSTEIN AP Science Writer
A new study of the world’s 220,000 mountain glaciers finds that they are melting faster now than in the early 2000s. Wednesday’s study uses 3D images from satellites to get one of the most comprehensive pictures of accelerating glacier loss. Because the melting is nearly worldwide, scientists say it is a clear signal of human-caused climate change. Alaska is seeing some of the world’s fastest melting. Half of the world’s glacier loss is in North America. Since 2015, the world is losing 328 billion tons of snow and ice annually. That’s enough to put Switzerland under almost 24 feet of water each year.