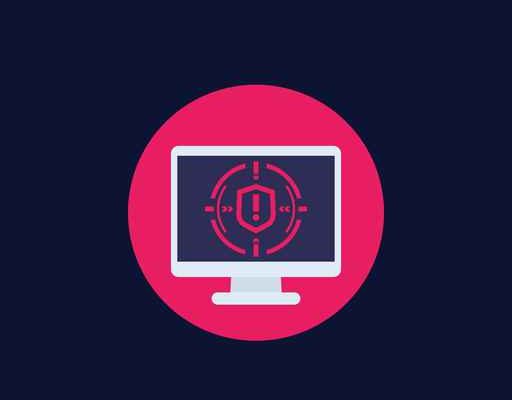 KETCHIKAN, Alaska (AP) – A city in southeast Alaska lost nearly $20,000 after scammers sent an invoice through a spoofed email account.

The Ketchikan Daily News reports the infrastructure firm Moffat & Nichol emailed a real invoice to the Ketchikan Port and Harbors Department in mid-November, but later the same day the city received a fraudulent email.

According to city documents, scammers copied the firm’s email address, only changing a single character. The fake email contained an invoice with the same information and numbers.

The city electronically paid the fake bill. It was alerted to the scam when the firm resent the real invoice the next month.

The city’s insurance covered most of the lost funds.
—
Information from: Ketchikan (Alaska) Daily News, http://www.ketchikandailynews.com