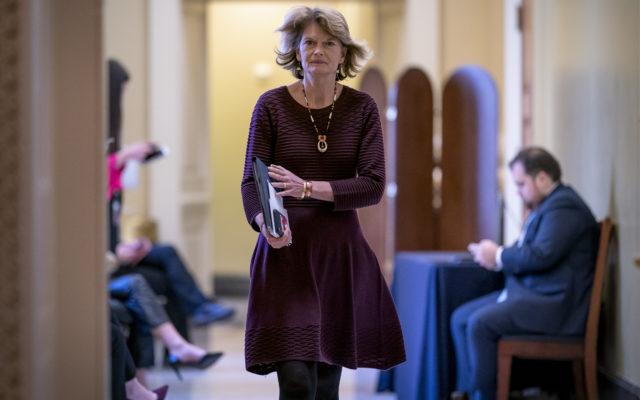 WASHINGTON (AP) – The Senate has approved a bipartisan measure aimed at limiting President Donald Trump’s authority to launch military operations against Iran. Eight Republicans joined Democrats in a post-impeachment bid to constrain the White House. The rebuke was the Senate’s first major vote since acquitting Trump on impeachment charges last week. Trump is expected to veto the war powers resolution if it reaches his desk. He’s warned that if his “hands were tied, Iran would have a field day.” The three senators seeking the Democratic nomination for president all returned to the Capitol from campaigning and backed the war powers resolution.