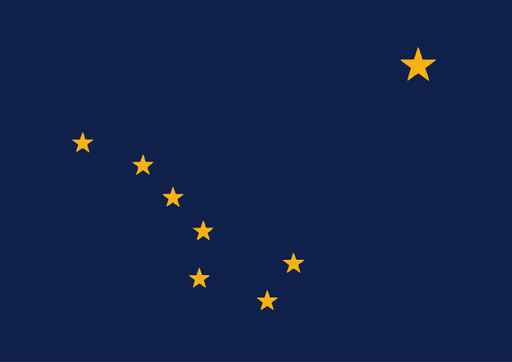 By MARK THIESSEN Associated Press
ANCHORAGE, Alaska (AP) — A neglected site where the Alaska territorial flag was designed, sewn and first flown will be demolished despite last-minute efforts by Alaskans and a preservation group to save it. The territorial flag went on to represent Alaska with statehood in 1959. The Seward City Council voted Monday to raze the Jesse Lee Home, once a Methodist-run facility where orphans and other displaced children from Alaska Native villages were sent. One was Benny Benson, who won a territory-wide contest in 1927 to design the flag. The plan is to build a memorial at the site with community input.