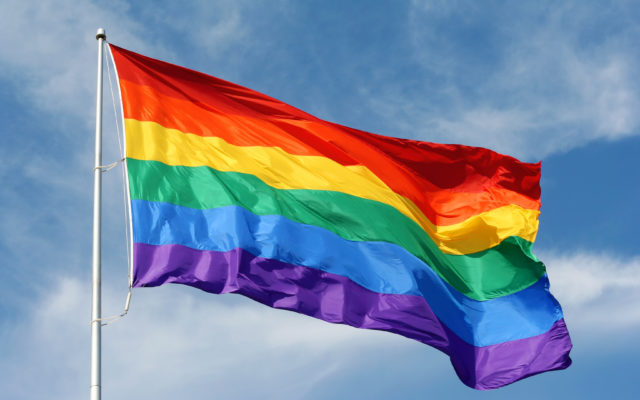 By JEFFREY COLLINS Associated Press
COLUMBIA, S.C. (AP) — A hate crimes bill in South Carolina no longer offers protection to gay or transgender people. A Republican leader says he doesn’t think the bill will get enough immediate support if it includes them. A House subcommittee passed an amendment Thursday that removes sexual orientation, creed, gender, age and ancestry from the bill. Supporters of the bill as originally written say they wonder if it’s worth having a hate crimes law that doesn’t protect gay and transgender people, who they say are among those who most need the protection.