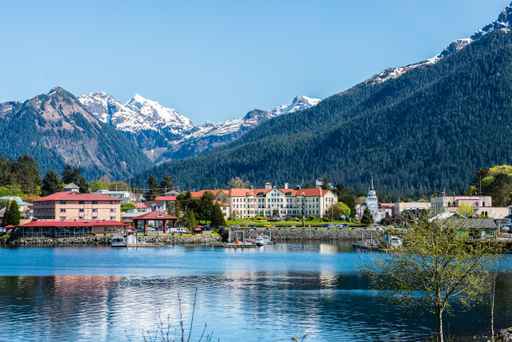 By BRIAN P. D. HANNON Associated Press
Sitka will relocate a statue of a Russian colonist accused of enslaving Alaska Natives while the area was under Russian control two centuries ago. Assembly members in Sitka have approved moving the statue of Alexander Baranov, an early 19th century governor of Russian Alaska, to inside the Sitka Historical Society Museum. It’s currently outside a civic center. The Russian ambassador to the United States said the decision comes against the backdrop  of “an overwhelming wave of desecration and demolition of monuments to historical figures during mass protests in the United States.”