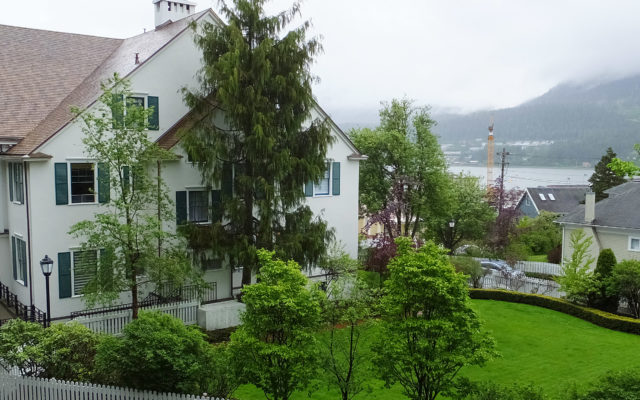 KENAI, Alaska (AP) – Juneau police say a 54-year-old Soldotna man has been charged with damaging the Governor’s Mansion by nailing a sign to the front door. David Powell is charged with misdemeanor damage of property. Online court documents do not list his attorney. He is scheduled for arraignment on Jan. 27. Kenai radio station KSRM reports Juneau police estimated damage at $450. Security officers told police a man hammered the sign to the mansion’s front door on Monday. The door is an original piece from construction of the governor’s house. Police identified Powell with video surveillance cameras. Police did not say what was on the sign.