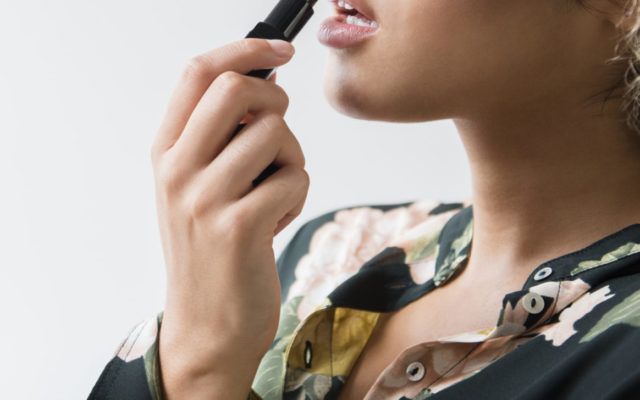 By ANNE D’INNOCENZIO AP Retail Writer
NEW YORK (AP) — Drugstore chains Walgreens and CVS Health say they will stop locking up beauty and hair care products aimed at black women and other women of color. They join Walmart in ending a practice at some stores that has drawn the ire of customers. Walmart on Wednesday said it would ban the practice, which took place in a dozen of its 4,700 stores and became the focus of a federal discrimination lawsuit filed in 2018 that was dropped a year later. Retailers are rethinking their merchandising strategies in the wake of protests across the nation against police brutality and racial inequality following the death of George Floyd in Minneapolis.