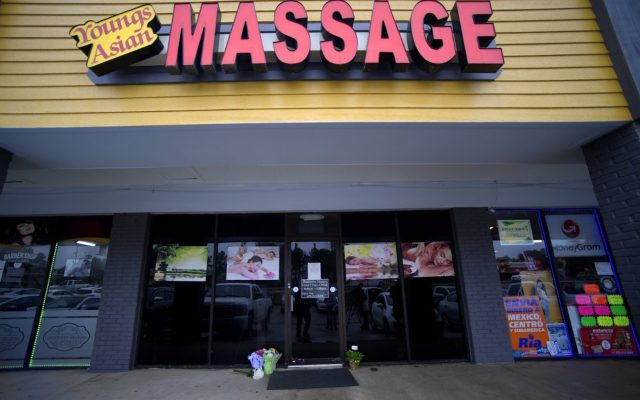 By JEFF AMY and BEN NADLER Associated Press
ATLANTA (AP) — Georgia Democrats have introduced a slate of legislation in response to the massage business shootings that killed eight people. But it’s unlikely the bills will see movement in the Republican-controlled legislature. The proposals would require a five-day waiting period for gun purchases, establish a statewide translation system for 911 calls and enhance training for law enforcement emphasizing outreach in other languages. The bills have little chance of passing this year because they’re too late for procedural deadlines with just a week left in the current legislative session. Also, any proposals that limit gun sales are likely to face staunch GOP opposition.