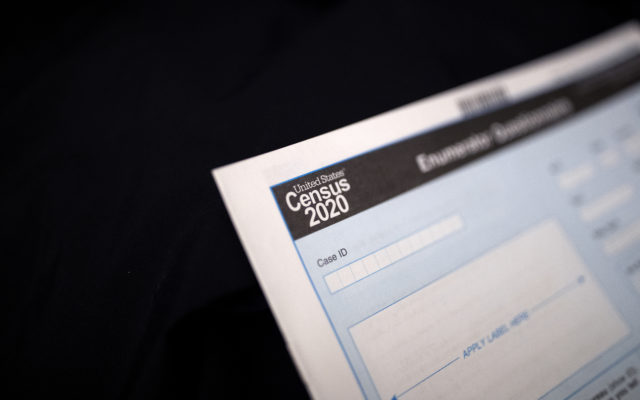 By MIKE SCHNEIDER Associated Press
ORLANDO, Fla. (AP) — The U.S. Census Bureau says it has counted 99.9% of the households in the U.S. during the 2020 census. But the nation’s largest statistical association, and even the bureau’s own census takers, are raising questions about the quality of the data gathered for the nation’s once-a-decade head count. A report released Tuesday by the American Statistical Association says a shortened schedule, dropped quality control procedures, pending lawsuits and the outside politicization of some parts of the 2020 census have raised questions about the quality of the nation’s head count that need to be answered if the final numbers are going to be trusted.