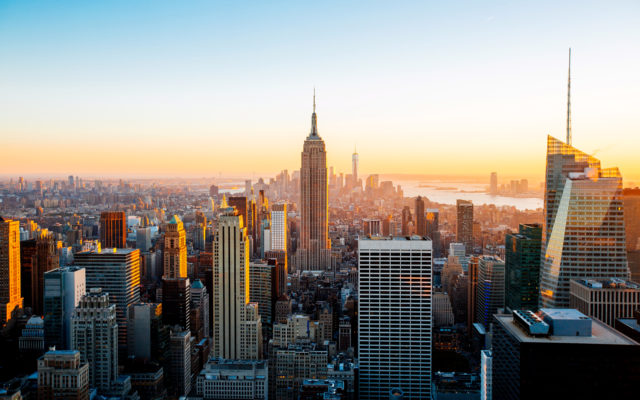 By JIM MUSTIAN undefined
NEW YORK (AP) — A new report says New York City’s death toll from the coronavirus may be thousands of fatalities worse than official tally kept by the city and state. The analysis released Monday by the U.S. Centers for Disease Control and Prevention found that between mid-March and early May, about 24,000 more people died in the city than researchers would ordinarily expect, based on the season. That’s about 5,300 more deaths that had been previously attributed to the coronavirus during that time period. Meanwhile, Gov. Andrew Cuomo says several regions of upstate New York that have shown progress in taming the coronavirus outbreak are ready to gradually restart economic activity by the end of the week.