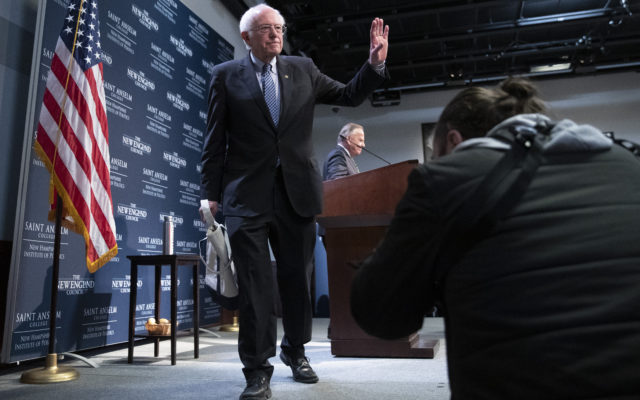 MANCHESTER, N.H. (AP) – The Democratic Party’s seven strongest presidential contenders are preparing for what could be the fiercest debate of the 2020 primary season heading into a series of contests that will help determine the course of the nomination fight. Friday night’s debate in New Hampshire offers new opportunity and risk for the shrinking pool of White House hopefuls. Bernie Sanders and Pete Buttigieg enter as the top targets after emerging from the chaotic Iowa caucuses this week essentially tied for the lead. Also on the debate stage will be Joe Biden, Elizabeth Warren, Amy Klobuchar, Tom Steyer and Andrew Yang.