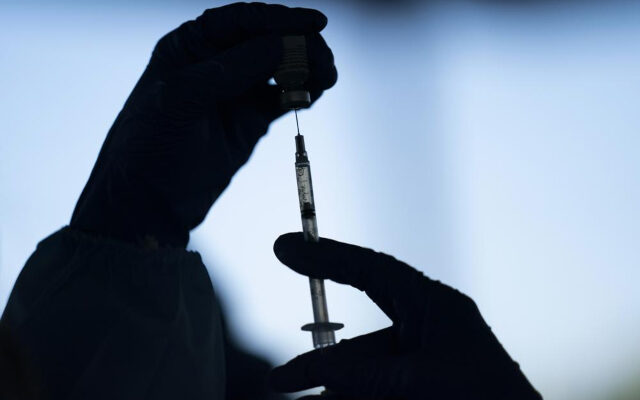 The intent is to make it easier and more discreet for people to detect and treat infections, Hanna Warren, an infection prevention manager with the Alaska Native Tribal Health Consortium, told KYUK Public Media.

Testing is important since Alaska leads the nation with the highest rate of chlamydia and second-highest rate of gonorrhea, according to the U.S. Centers for Disease Control and Prevention.

The self-swab tests will detect both those conditions along with trichomoniasis, all of which are curable, Warren said. There is a separate free test to detect HIV.

The consortium will offer the self-swab test to anyone with an Alaska address or post office box.

If test results are positive, Warren said the consortium will connect the individual with health care professionals.