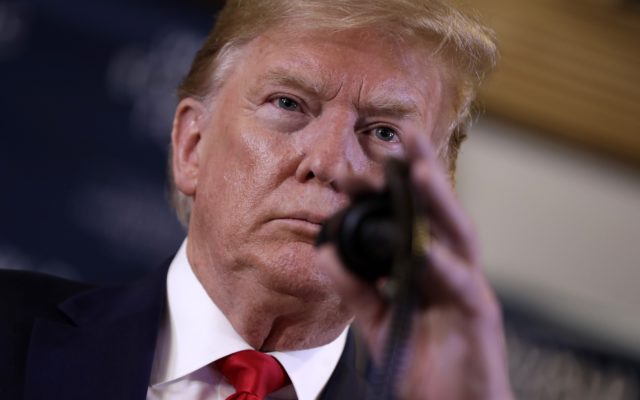 WASHINGTON (AP) – President Donald Trump has minimized the severity of head injuries sustained by U.S. troops during the Iranian missile strikes on an Iraqi air base. The president was pressed Wednesday on why he’d claimed no troops had been injured. Trump has repeatedly reported that no Americans were harmed in the strikes. But last week, 11 U.S. service members were flown from Iraq to U.S. medical facilities for further evaluation of concussion-like symptoms, and about 10 more were flown out in recent days. Trump said he does not consider that kind of injury to be “very serious” relative to others he’s seen.