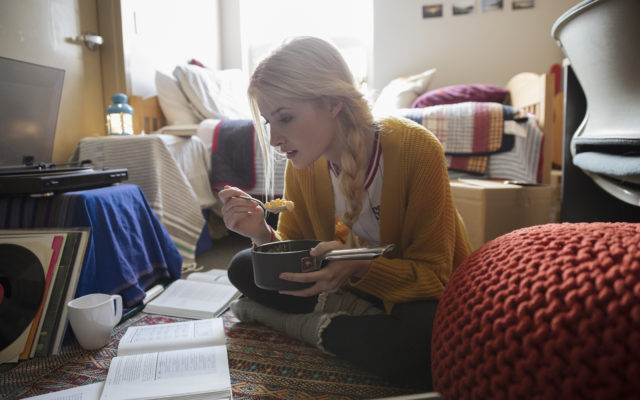 SAN FRANCISCO (AP) — The University of California will drop the SAT and ACT tests as admission requirements through 2024 and eliminate them for California residents after that, a landmark decision by the prestigious university system. The UC’s governing body, the Board of Regents, voted unanimously Thursday to approve a proposal by UC President Janet Napolitano that phases the tests out over five years. Then the UC aims to have developed its own test. The decision by the 290,000-student system could be influential as other colleges nationwide eye similar choices.