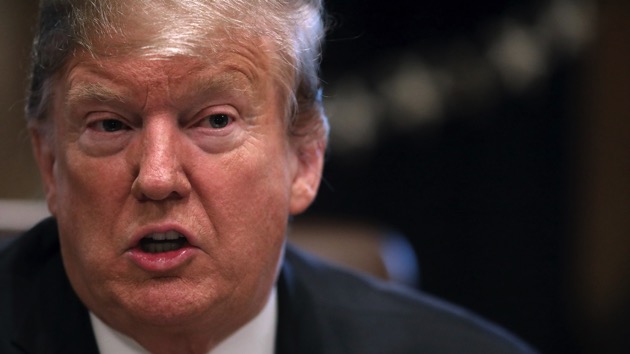 By LARRY NEUMEISTER Associated Press
NEW YORK (AP) — A federal appeals court says a judge correctly struck down a new Trump administration rule denying green cards to legal immigrants who use Medicaid, food stamps and other forms of public assistance. The 2nd U.S. Circuit Court of Appeals on Tuesday upheld the judge’s decision, but narrowed the effect of it to three states rather than the entire nation. The decision to limit its effect to New York, Vermont and Connecticut conforms with a January U.S. Supreme Court ruling. A three-judge panel noted that the rule that went into effect in February has been challenged by multiple lawsuits nationwide. A message for comment was left with the Justice Department.