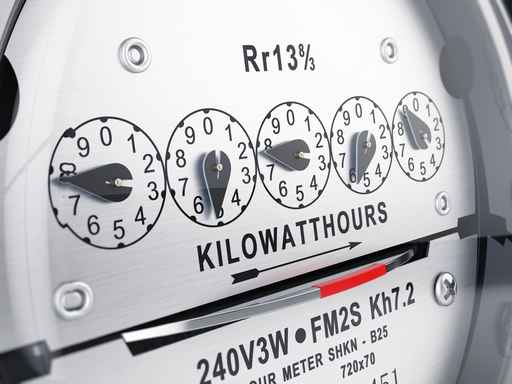 By MATTHEW BROWN Associated Press
BILLINGS, Mont. (AP) — U.S. energy consumption plummeted to its lowest level in more than 30 years this spring as the economy largely shut down due to the coronavirus. The decline reported Wednesday by the U.S. Energy Information Administration was driven by less demand for coal to produce electricity and oil that’s refined into gasoline and jet fuel. Overall energy consumption dropped 14 percent during April. That’s the lowest monthly level since 1989 and the largest decrease that’s been recorded by the energy administration in records dating to 1973. Natural gas bucked the trend and increased 15 percent during the April lockdown as residential consumption increased amid stay-at-home orders.