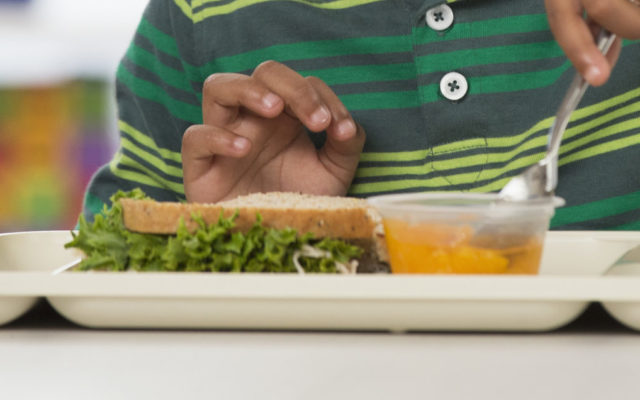 At a White House press briefing Friday, officials highlighted a pair of private sector-led initiatives aimed at feeding impoverished students who depend on their daily school meals.

He called the initiative “a real game-changer for rural families.”

Panera Bread CEO Niren Chaudhary said his company is launching a partnership with the USDA and Children’s Hunger Alliance to deliver boxed lunches to students across Ohio. He says the goal is to expand the program to other states later.

Districts across the U.S. have been looking for ways to continue feeding students during closures. Some are delivering breakfast and lunch by school bus, while others are asking families to pick up meals at district sites.