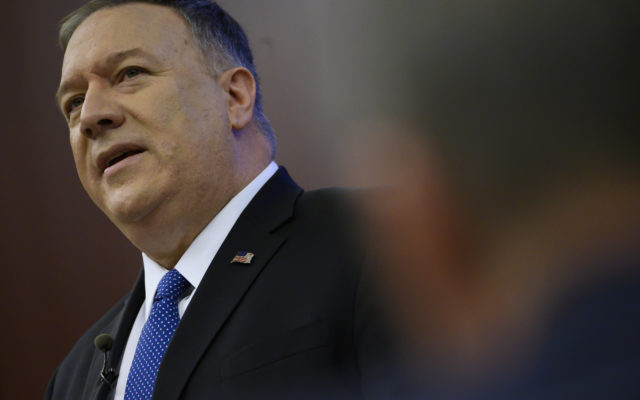 ISLAMABAD (AP) – A temporary truce between the United States and the Taliban has taken effect, setting the stage for the two sides to sign a peace deal next week. If successfully implemented, the weeklong “reduction in violence” agreement will be followed by the signing of the peace accord aimed at ending 18 years of war in Afghanistan and bringing U.S. troops home. That would wrap up America’s longest-running conflict and fulfill one of President Donald Trump’s main campaign promises. That agreement would be signed in Doha, Qatar, on February 29 and lead to the start of all-Afghan peace talks and a phased withdrawal of American troops.