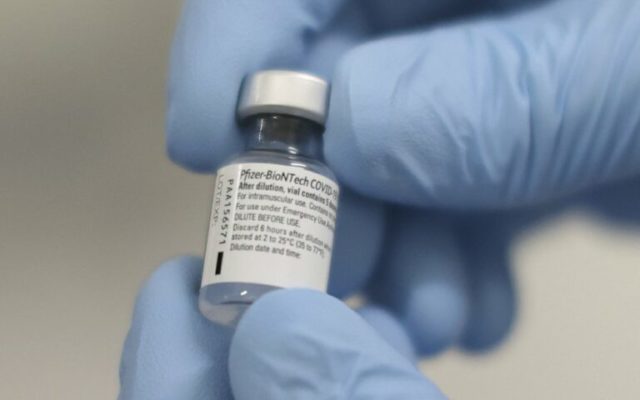 WASHINGTON – The Trump administration says it will speed up delivery of the shots after a slow start to the mass coronavirus vaccination campaign.
Health and Human Services Alex Azar announced two major changes. First, the government will no longer hold back required second doses of the Pfizer-BioNTech and Moderna vaccines, practically doubling supply.
Second, states should immediately start vaccinating other groups lower down the priority scale, including people age 65 and older, and younger people with certain health problems.
That aligns with President-elect Joe Biden’s approach, who earlier called for the government to stop holding back doses. On Monday, the government had distributed about 25.5 million doses, but only about 9 million people had received their first shot.
The U.S. leads the world with 22.6 million coronavirus cases and more than 376,000 confirmed deaths.