Verizon sells internet trailblazers Yahoo and AOL for $5B 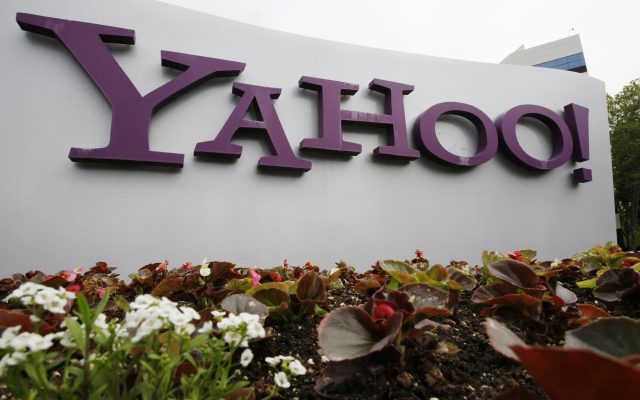 FILE - The Yahoo logo is displayed outside of offices in Santa Clara, Calif., in this Monday, April 18, 2011, file photo. Verizon is selling the segment of its business that includes Yahoo and AOL to private equity firm Apollo Global Management in a $5 billion deal. Verizon said Monday, May 3, 2021, that it will keep a 10% stake in the new company, which will be called Yahoo. (AP Photo/Paul Sakuma, File)

By MICHELLE CHAPMAN and TALI ARBEL AP Business Writers
AOL and Yahoo are being sold again, this time to a private equity firm. Verizon will sell Verizon Media, which consists of the pioneering tech platforms, to Apollo Global Management in a $5 billion deal. Verizon said Monday that it will keep a 10% stake in the new company, which will be called Yahoo. As part of the deal, Verizon will receive $4.25 billion in cash, preferred interests of $750 million and the minority stake. The transaction includes the assets of Verizon Media, including its brands and businesses such as Yahoo and AOL. The deal is expected to close in the second half of the year.