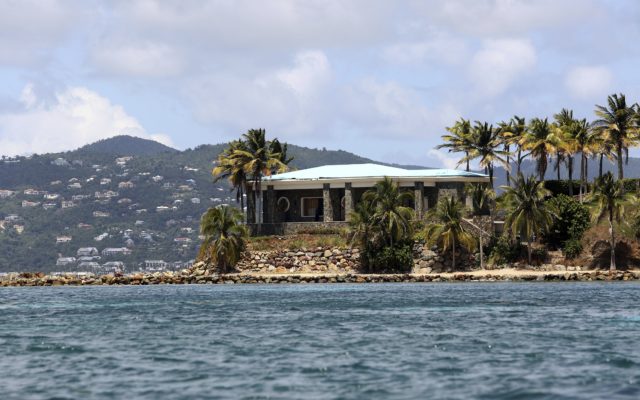 HAVANA (AP) – A lawsuit filed by prosecutors in the Virgin Islands says multimillionaire sex offender Jeffery Epstein used two private islands in the U.S. territory to engage in a nearly two-decade-long conspiracy to traffic and abuse girls. The suit alleges that at one point, Epstein and associates organized a search party to catch a 15-year-old victim trying to swim away and kept her passport to keep her captive. The lawsuit seeks to confiscate hundreds of millions of dollars from Epstein’s estate in the Virgin Islands.