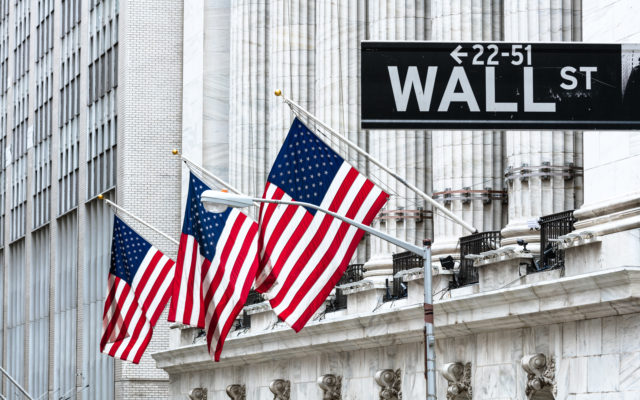 By KEN SWEET AP Business Writer
CHARLOTTE, N.C. (AP) — A growing number of Wall Street banks and businesses have cut off ties with President Donald Trump’s campaign and financial arms, as well as the broader Republican Party, following last week’s riots and insurrection at the United States Capitol. The financial technology company Stripe has cut off the Trump campaign from its payment processing services, a person familiar with the matter told The Associated Press. The move would cut off Trump’s fundraising arm from what has been a steady stream of small-dollar donations that are often solicited through emails and text messages.