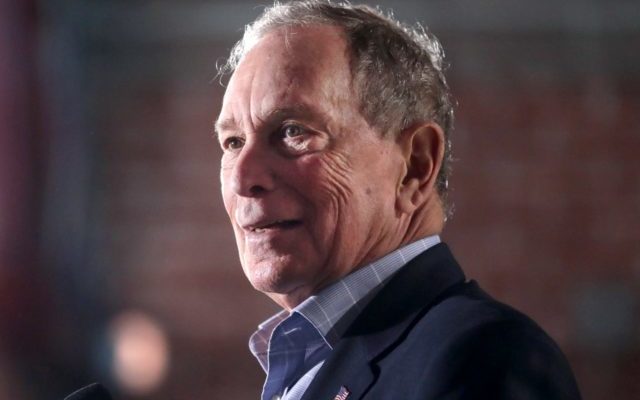 LOS ANGELES (AP) – New York billionaire Mike Bloomberg has suspended his presidential campaign and Massachusetts Sen. Elizabeth Warren is reassessing her candidacy as the winnowing process in the Democrats’ 2020 nomination fight lurched forward after a consequential Super Tuesday. Bloomberg on Wednesday became the third failed Democratic presidential contender to exit the race in three days. Like the others, he endorsed Joe Biden, the big winner on Super Tuesday with victories in 10 of 14 states. They called him the best chance to defeat President Donald Trump in November. Bernie Sanders, meanwhile, declared himself in a “neck-and-neck” race with Biden, despite the former vice president’s overwhelming support from the Democratic establishment.