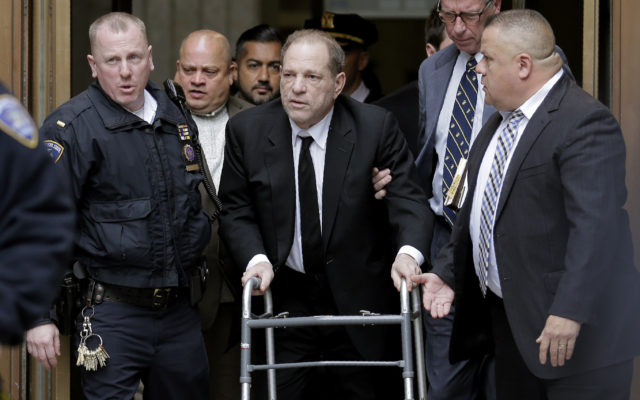 LOS ANGELES (AP) – Los Angeles prosecutors have charged Harvey Weinstein with sexually assaulting two women on successive nights during Oscar week in 2013, bringing the new case against the disgraced Hollywood mogul on the eve of jury selection for his New York trial. The case puts Weinstein in deep legal peril on both coasts, where he built his career as the one of the most powerful – and feared – figures in show business before a barrage of allegations led to his downfall and ignited the #MeToo movement. His lawyers have yet to comment.