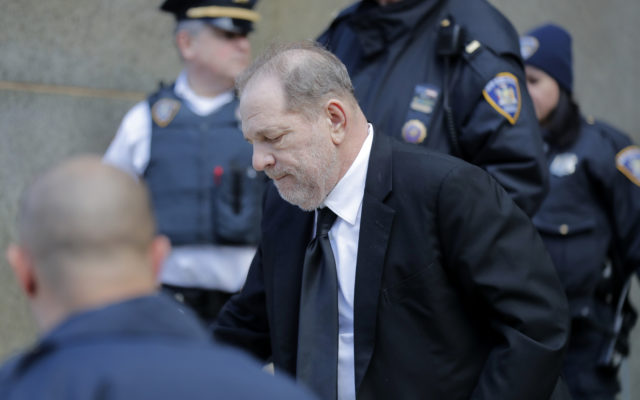 NEW YORK (AP) – Harvey Weinstein’s lawyers are fighting to halt jury selection and move his rape trial out of New York City. They detoured to the Manhattan appellate court where they argued intense media coverage, protesters and even the consideration of supermodel Gigi Hadid as a juror have turned the case into a “media and entertainment circus.” The latest legal battle played out hours after the 24-year-old Hadid was dismissed from the jury pool and as jurors were starting to be picked for the case. Five jurors had been selected, three men and two women, by lunchtime Thursday. Judge James Burke has said he expects a panel of 12 jurors and six alternates to be seated in time for opening statements and testimony next Wednesday.