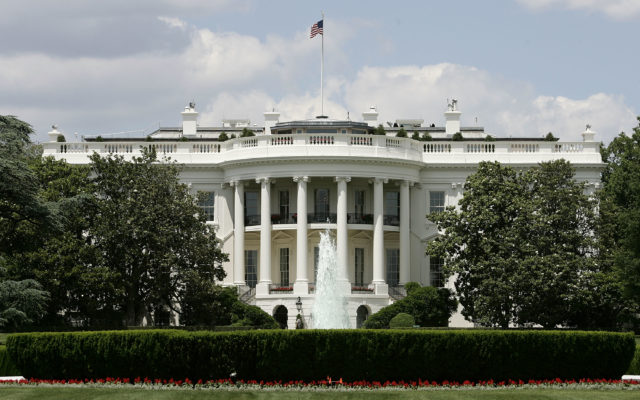 WASHINGTON - MAY 31: The exterior view of the south side of the White House is seen May 31, 2005 in Washington, DC. (Photo by Alex Wong/Getty Images)

The White House is claiming that some states are requesting far more medical supplies than they need to fight the coronavirus pandemic. Officials pushed back Monday against criticism that the distribution of vital equipment has been chaotic. As the crisis has spread across the U.S., several governors have complained that they have not been receiving the protective gear and lifesaving ventilators they have requested. On a call with governors Monday, a Trump administration official said some states were asking for 10 times what they needed. Illinois Gov. J.B. Pritzker objected to that idea, saying his state had received far less than it needed.