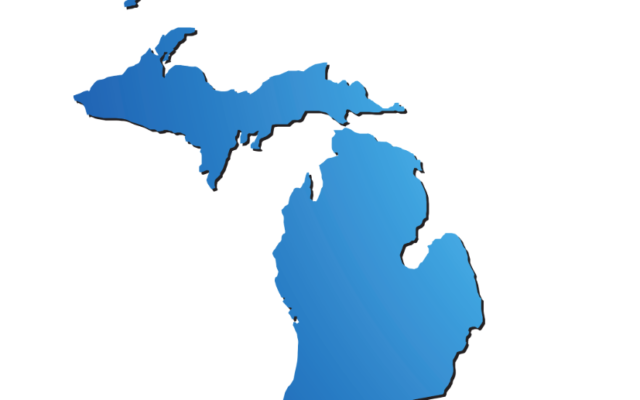 LANSING, Mich. (AP) — Gov. Gretchen Whitmer says Michigan’s stay-at-home order remains in effect despite Republicans’ refusal to extend her underlying coronavirus emergency declaration, as she amended it to allow construction, real estate and outdoor work to resume next week. The Democratic governor, who may be sued by the GOP-led Legislature, addressed reporters Friday hours after President Donald Trump said she should “make a deal” with conservatives who protested her restrictions at the Capitol. She denounced the protest as ”disturbing,” noting there were swastikas, Confederate flags, nooses and some people with assault weapons. She says she’ll gradually reopen the economy using science and data.