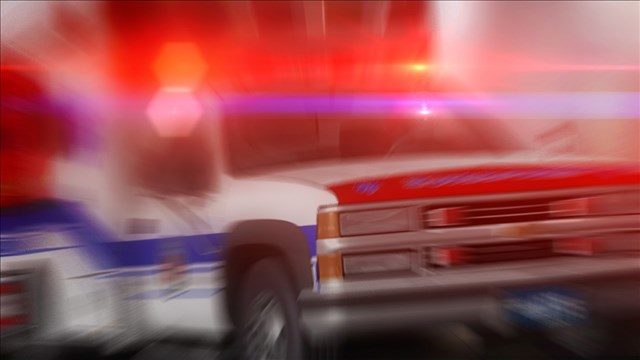 A woman was found shot and critically injured on an Anchorage street.

Anchorage police say the woman was wounded at a nearby apartment in midtown Anchorage.

Police shortly after midnight Thursday took multiple calls of an injured woman lying in the roadway near 34th Avenue and Eureka Street.

Patrol officers found the woman unconscious and bleeding heavily with a gunshot wound to her upper body.

Police are seeking witnesses or surveillance tape that may have recorded details of the shooting.