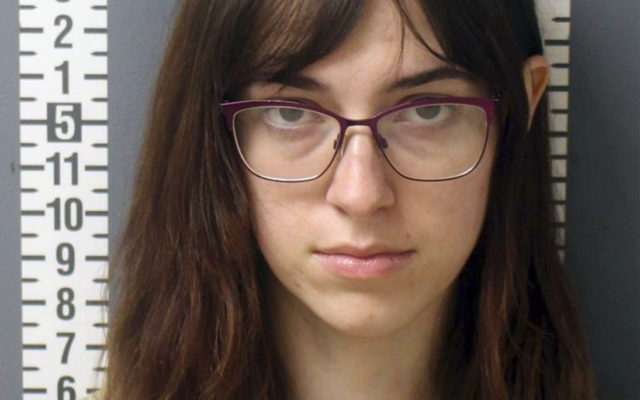 HARRISBURG, Pa. (AP) — FBI authorities have arrested a woman in connection with the riot at the U.S. Capitol after an accusation from a former romantic partner that she took a laptop from the office of House Speaker Nancy Pelosi. A Justice Department official says Riley June Williams was arrested Monday. The FBI said in an arrest warrant Sunday that Williams is charged with illegally entering the Capitol and disorderly conduct. FBI officials said a caller claiming to be a former romantic partner of Williams said friends showed him a video of her taking a laptop computer or hard drive from Pelosi’s office. Pelosi’s deputy chief of staff, Drew Hammill, confirmed Jan. 8 that a laptop “only used for presentations” was taken from a conference room. Court documents don’t list an attorney for Williams.