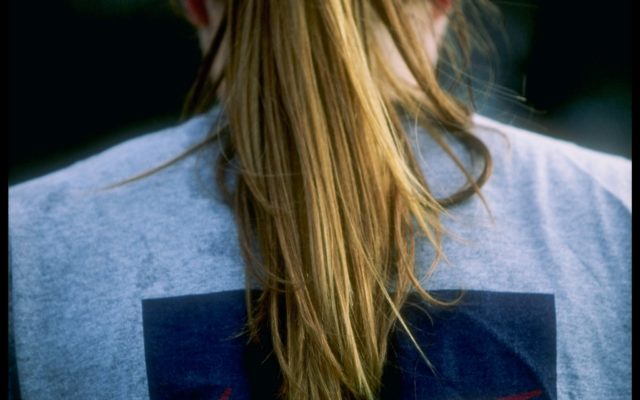 A federal judge threw out the unequal pay claim by players on the U.S. women’s national soccer team in a surprising loss for the defending World Cup champions but allowed their allegation of discriminatory travel accommodations and medical support services to go to trial. Players led by Alex Morgan claim they have not been paid equally under their collective bargaining agreement to what the men’s national team receives under its labor deal. The players asked for more than $66 million in damages. U.S. District Judge R. Gary Klausner granted in part a motion for summary judgment by the U.S. Soccer Federation.