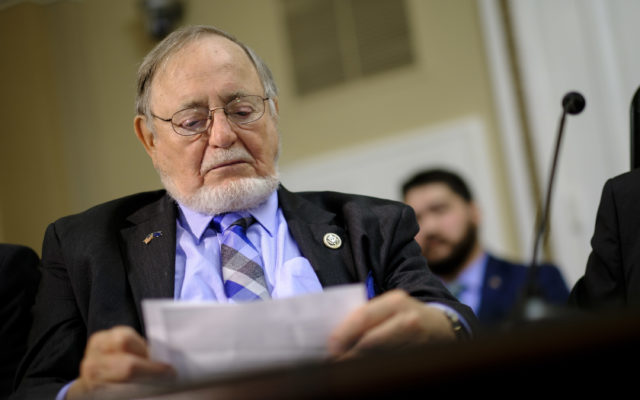 ANCHORAGE, Alaska (KSKA-FM) — Alaska Republican Congressman Don Young missed all six of his opportunities to vote in the U.S. House last week before announcing his opposition to voting remotely. The remote voting has been adopted as a way to stem the spread of the coronavirus. Alaska Public Media reports Young announced plans to add his name to a Republican lawsuit challenging the new rule allowing House members to vote on bills without being present in the U.S. Capitol. The lawsuit claims proxy voting is unconstitutional. In the first instance of congressional remote voting, 72 Democrats cast votes after naming other members to vote for them.