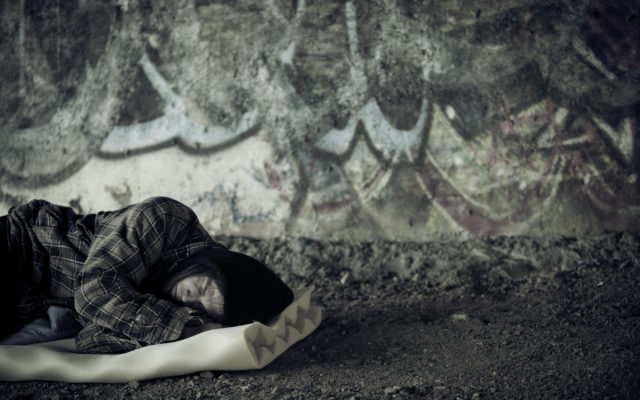 SAN FRANCISCO (AP) — San Francisco’s mayor announced that 70 people have tested positive for the coronavirus, infuriating advocates who had sought more aggressive action to protect homeless people. This is the largest outbreak to date at a shelter in California, which has an estimated 150,000 homeless people. State and local officials have repeatedly vowed to protect California’s homeless, but counties have been slow and sometimes disorganized.  The debate over what to do with San Francisco’s estimated 8,000 homeless has been loud and contentious in a city long associated with tent camps and panhandlers. Officials in Mayor London Breed’s office said they are working as quickly as they can on an operation unprecedented in scale.