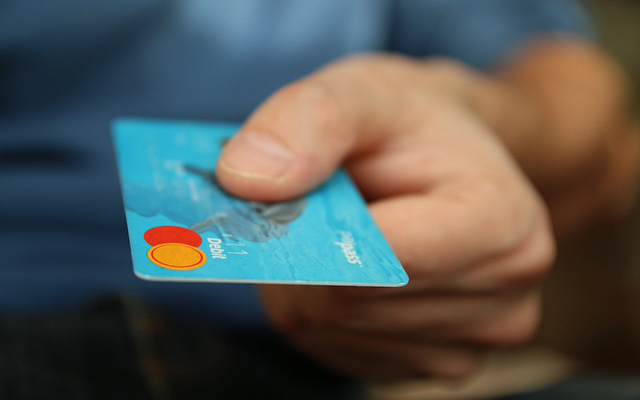 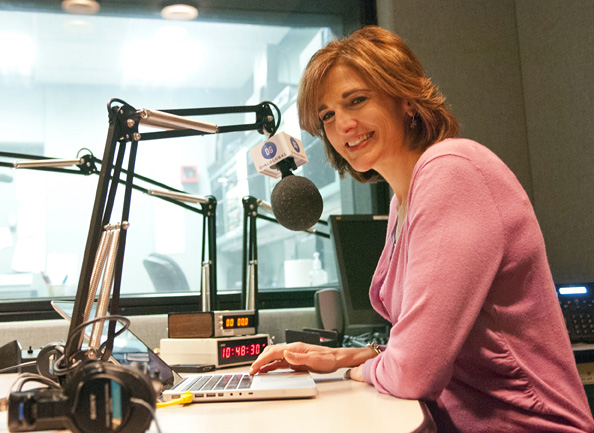 Jill Schlesinger, CFP®, is the Emmy-nominated, Business Analyst for CBS News. Jill appears on CBS radio and television stations nationwide covering the economy, markets, investing and anything else with a dollar sign. She translates complicated business and economic news into understandable, relatable topics for everyday viewers and listeners. Jill is also the host of the nationally syndicated radio show, “Jill on Money”, which airs over 90 markets. Jill is a LinkedIn Influencer and also writes the nationally syndicated column “Jill on Money” for Tribune Media Services.

Prior to her current role, she was Editor-at-Large for CBS MoneyWatch.com, where she was responsible for video and written content and was part of the team that launched the site.

Before she jumped the shark into the world of media, Jill spent 14 years as the co-owner of and Chief Investment Officer for an independent investment advisory firm. She began her career as a self-employed options trader on the Commodities Exchange of New York, following her graduation from Brown University.