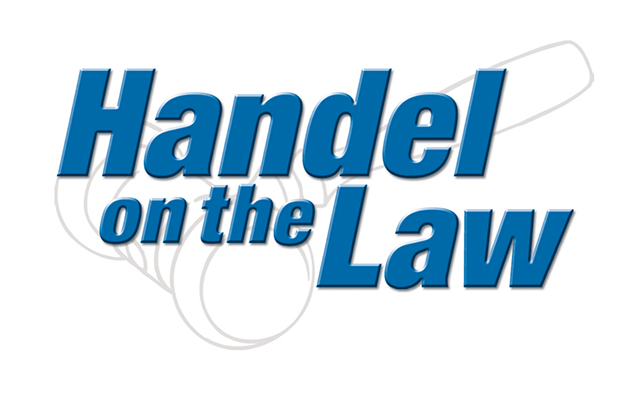 Handel On The Law

One of the top Talk radio personalities in the U.S, Bill Handel is host of the nationally syndicated program Handel on the Law.

As host of Handel on the Law, Handel dishes out legal advice and rapid-fire commentary. He provides informative legal advice from avoiding “rip-offs” by a carpet cleaning company, to preventing an ex-spouse from taking everything.  Handel’s 20 plus years of experience educating listeners and answering their legal questions with his tell-it-like-it-is attitude has made Handel on the Law a one-of-a-kind program that is entertaining and valuable.  Listeners can also log ontowww.HandelOntheLaw.com for local customized web pages for legal referrals.

Born in Brazil in 1951, Handel immigrated to the U.S. with his parents, when he was five years old.  He grew up in the San Fernando Valley of Southern California, learned English without the benefit of a bilingual education program, and became a leading reproductive law expert.  As a result of his assertive style on radio and television discussing reproductive law, he was offered his first radio job at 34 years old.  He took the offer and began to address listeners’ legal issues on-air.  In 1989,Handel on the Law debuted on KFI AM 640/Los Angeles and in 1998, the show went national.