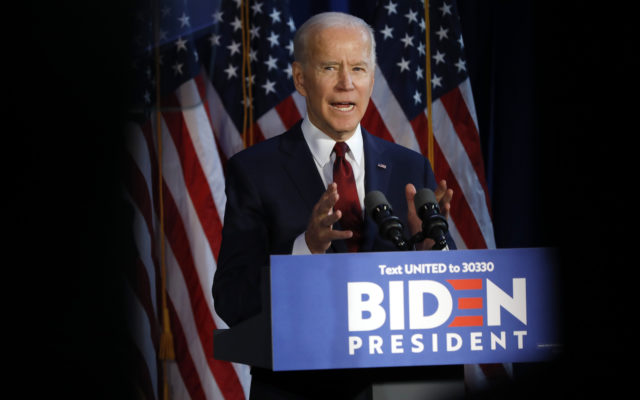 WASHINGTON (AP) – Democratic presidential candidate Joe Biden is capitalizing on President Donald Trump’s impeachment trial as he campaigns in Iowa, even though he’s not mentioning it directly. Biden told about 200 voters gathered in Ames on Tuesday that “we’ve never seen … such an abuse of power by a president.” House Democrats impeached the Republican president last month on two charges: abuse of power by withholding U.S. military aid to Ukraine as he pressed the country to investigate Biden, and obstruction of Congress by refusing to cooperate with their investigation. Biden argues that he’s the best Democrat to take on Trump and get Democratic policies enacted into law.