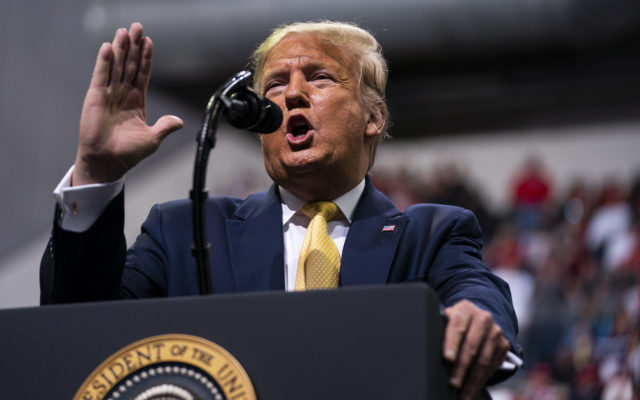 Capitol Hill negotiations on emergency spending to combat the coronavirus are likely to produce a bill that’s double or even triple the $2.5 billion plan requested by President Donald Trump. That’s according to lawmakers and aides involved in the talks. They say the negotiations are proceeding well and are likely to produce legislation in the $6 billion to $8 billion range. Both the Democratic-controlled House and GOP-held Senate are eager to complete work on the funding in the next two weeks. Trump has said he’ll accept funding well above his $2.5 billion request.