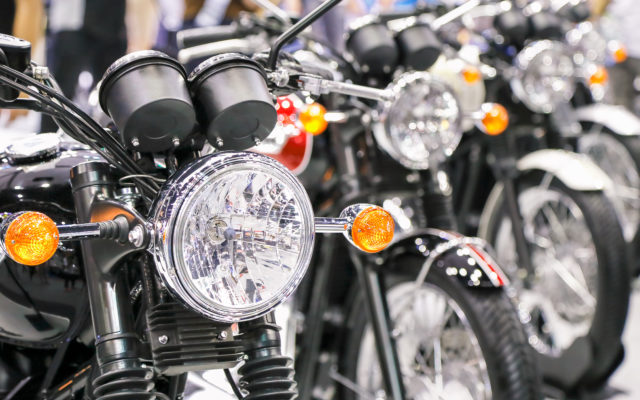 By STEPHEN GROVES Associated Press
SIOUX FALLS, S.D. (AP) — A Minnesota man who attended the Sturgis Motorcycle Rally in South Dakota last month has died from COVID-19. Doug Schultz, a spokesman for the Minnesota Department of Health. says the man who dies was in his 60s and had underlying health problems. The death is the first reported from the biker rally that drew hundreds of thousands of people. Cases among people who attended the rally have been reported in 11 other states. The rally went forward despite fears it could become a super-spread event. South Dakota Gov. Kristi Noem welcomed the bikers and the tourist dollars they spend.