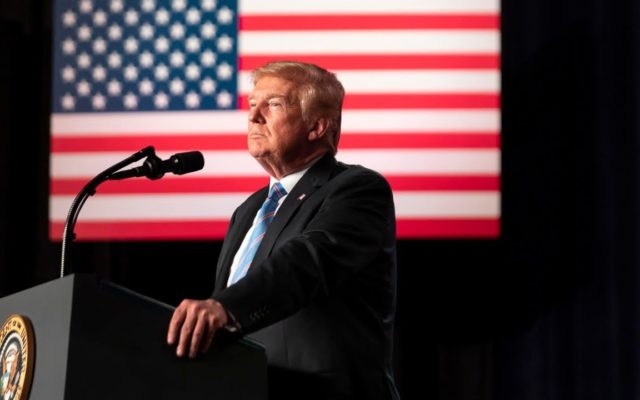 By KATHLEEN RONAYNE Associated Press
SACRAMENTO, Calif. (AP) — Some Democratic governors are resisting President Donald Trump’s threat to deploy the U.S. military unless they dispatch National Guard units to “dominate the streets” in reaction to the violence that has gripped the country. Illinois Gov. J.B. Pritzker says he doesn’t believe the federal government can send military troops into his state. He accuses Trump of creating an “incendiary moment” by threatening to do so. Demonstrations against the killing of George Floyd in Minneapolis while in police custody have turned violent across the country, with people breaking into businesses and stealing, smashing car windows and setting buildings on fire.