Dr. Fauci: Be sure to get 2nd dose of vaccines 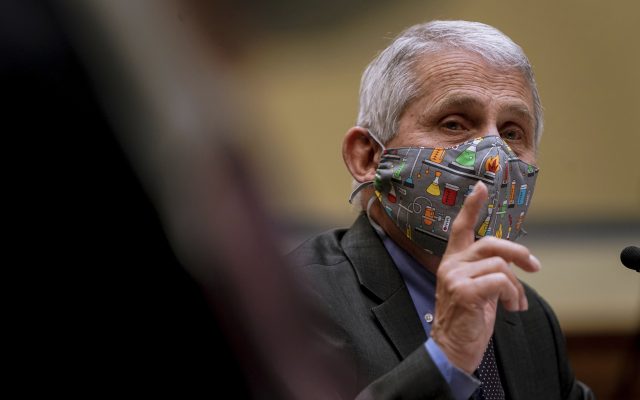 By The Associated Press undefined
WASHINGTON — About 8% of Americans who have received one dose of either the Pfizer or Moderna COVID-19 vaccines have not returned for their second shot.
That’s according to Dr. Antony Fauci, the nation’s top infectious disease expert. He says it is important for those getting one of the two-dose vaccines to complete their course to gain maximum protection against the virus.
Speaking during a White House briefing, he pointed to several scientific studies showing significant benefits of the second shot, including reducing the risk of infection and strengthening the response of the immune system to the virus.
Says Fauci: “Get vaccinated, and if you’re getting a two-dose regimen, make sure you get that second dose.”