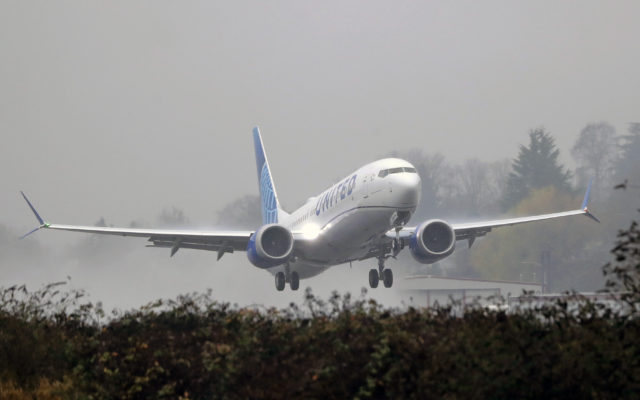 Federal safety officials say they will fine Boeing $5.4 million for installing substandard parts on the wings of some of its now-grounded 737 Max jetliners. The Federal Aviation Administration said Friday that poor oversight of suppliers led Boeing to install the parts, which could become brittle and weak because of mistakes during manufacturing. Boeing already faces a $3.9 million fine for installing the same flawed parts on other 737s besides the Max. The faulty wing parts are not believed to have played any role in the two crashes that led to grounding of the Max.