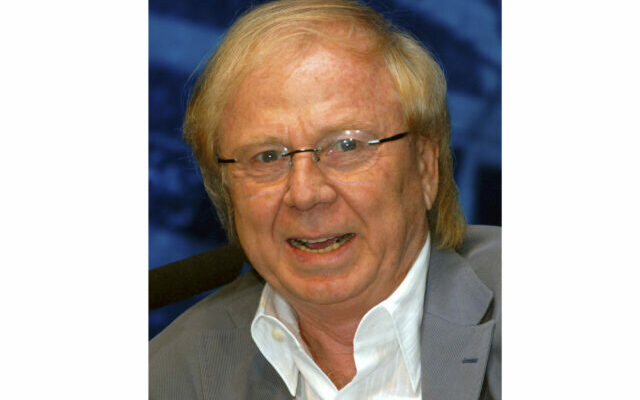 NEW YORK (AP) – Wolfgang Petersen, the German filmmaker whose WWII submarine epic “Das Boot” propelled him into a blockbuster Hollywood career that included the films “In the Line of Fire,” “Air Force One” and “The Perfect Storm,” has died.

Michelle Bega, a representative of Petersen, said the director died Friday at his home in the Los Angeles neighborhood of Brentwood after a battle with pancreatic cancer.

Petersen, born in Emden, Germany, made two features before his 1982 breakthrough, “Das Boot,” which chronicled the intense claustrophobia aboard a doomed WWII German U-Boat.

“Das Boot” launched Petersen as a filmmaker in Hollywood, where he became one of the top makers of action adventures.