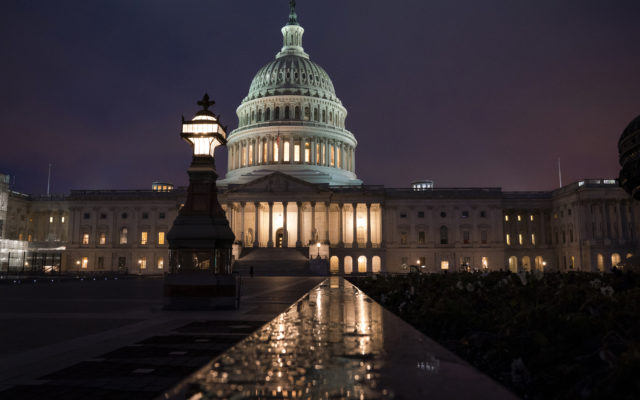 WASHINGTON (AP) – The U.S. House has voted to send two articles of impeachment against President Donald Trump to the Senate. The House also approved the chamber’s prosecutors for what will be only the third Senate impeachment trial in American history. The nearly party-line vote on Wednesday moves Trump’s impeachment from Speaker Nancy Pelosi’s Democratic-run House to the Republican-majority Senate. Trump expects acquittal in the Senate, though new evidence is raising fresh questions about his Ukraine efforts.